Robert Taylor Jr. is an American entertainer whose goal is to inspire and spread love and peace to people of all ages through music and dance. Robert was born in Brooklyn and raised in Coney Island and developed a love for music and dance as a young child through his father Robert "Bobby T-Boy" Taylor and went under his tutilage for his music/artistry.  His father had Robert at his rehearsals/shows/performances/studio sessions/business errand to be made regarding music.  Since the time spent with his father, Robert fell in love with music automatically.  He then became under tutilage of Elizabeth Buzzetta Palmeri and Pat Conlon to continue his musical training, Larry Ramsey for his acting, and John Goring for his dancing. He graduated from Marymount Manhattan College with a B.A. in Dance and a minor in Musical Theatre. While at Marymount, he studied the Graham, Horton, and Limon techinques, as well as acting, theater, and other styles of dance. He also performed in several musicals, including New Girl In Town and The Boyfriend.  After college Robert joined a pop group called "Uneti" and had the blessing to perform for Michael Jackson in 2002.  From there he appeared on MTV's "Say What? Karaoke" as a 2 time winner and then appeared on American Idol (season 3).

Later, Robert went on to study with teachers such as Brian Green, The Amountboyz (who he performed with as an honorary member), Jared Grimes, Ephrat "Bounce" Asherie, Eric Jenkins, Jamie Jackson,Future, Eric Negron, and Spex.

In the underground music world, Robert has won multiple music showcases, including (2006-present) "Faces In The Crowd" (twice),  (2006) "Mental Supreme" (2007).  Then jumped back into musical theatre doing "Hairspray The tour" in 2008, danced in Kat Deluna's "Whine Up" music video,  then shifted back into music winning the "Roc The Mic" hosted by Monse from hot 97 (2009), The 'Stormwatch' showcase, and then once again the 'Faces In The Crowd' showcase' making him a 5 time NYC underground music industry showcase winner as an R & B entertainer.

Shortly after, Robert was selected as one of the nation's top 20 contestants for Season 8 of So You Think You Can Dance, and made it to the top 16., Kat Deluna's Whine Up music video, and the national tour of Hairspray as a singer/dancer/actor in 2008, danced for L.L. Cool J at Carnegie Hall for the CBS Network Rundown (choreographed by Gio Hubela from Iconic). He also performed with Rihanna as a recording artist/entertainer for the Peace and Love festival in Sweden in 2012. Robert recently performed in Rihanna's Budweiser commercial with fellow faculty member Anthony Rue II aka AntBoogie. In the summer of 2014, he was a part of America's Got Talent as a finalist with The Mothmen.

In 2017 Robert was cast in the original cast of SpongeBob Squarepants (the Broadway Musical) which is currently streaming on Amazon.

In January 2020 Robert's latest accolade was being recognized as 'Student Of The Month' from the MasterClass series with Timbaland. In August 2020 he was recognized once again with MasterClass being listed as the '8 Up And Coming Music Artists' from MasterClass.

Robert is no stranger to the entertainment industry.  He has performed with/for many of those big names.  He is ready to take on the journey of entertaining the world with live shows/concerts with dreams and visions of performing at the VMA's and The Grammy's.  He needs you, the fans, to help him project the power of positivity and the healing of music in helping make the world a better place to him get there. 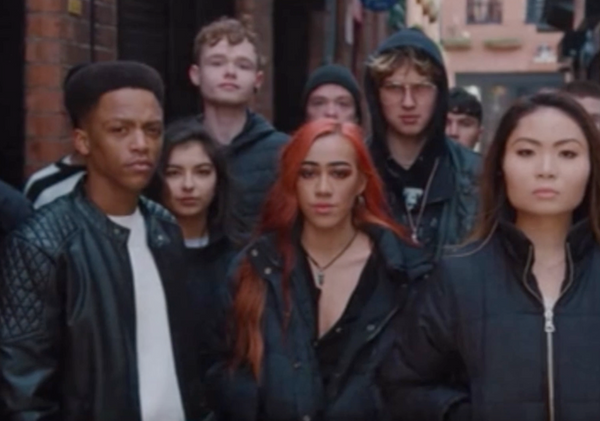 After 2 years of releasing the song "Unity For The World" Robert Taylor Jr finally releases the music video hoping to spread the message of peace and love (especially at a time like this in our world).  Hope you enjoy… 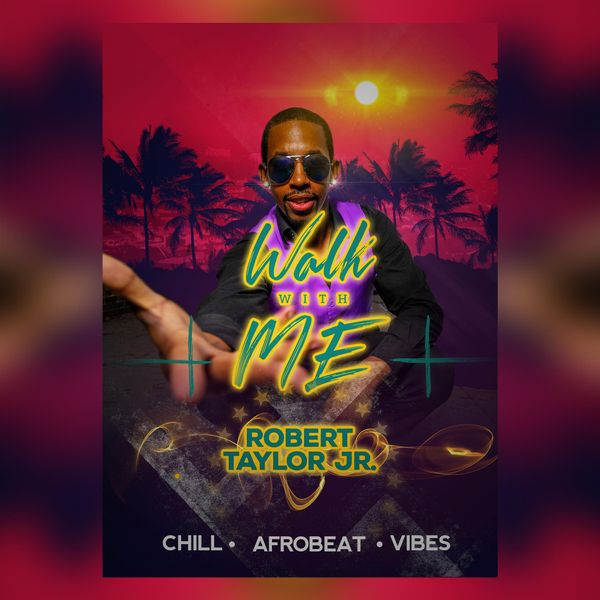 "Walk With Me" the official music video is finally released!  I hope that you all enjoy this! COVID 19 has pushed it back a lot so we had to follow the rules/guidelines/safety precautions.  Nonetheless, it is here and once again… 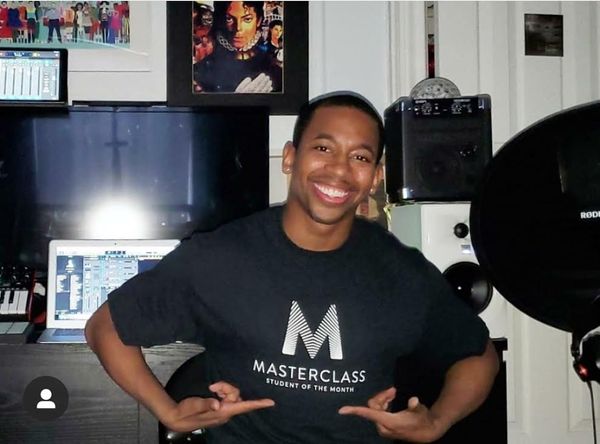 Hey, everyone! I'm pleased to announce that the @masterclass series has once again featured me 🙏🏽 and this time as the '8 Up & Coming Music Artists From The MasterClass Community' for the song "Walk With Me". No explaining the…

This track is Robert's first house track written/produced/arranged by Robert Taylor Jr. The chorus is inspired through Michael Jackson's "Don't Stop Till You Get Enough". 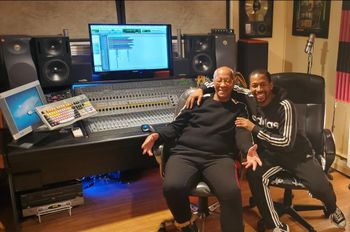 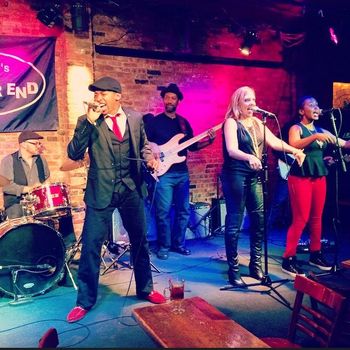 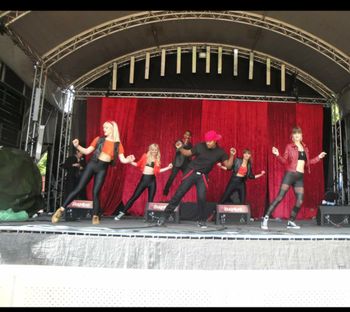 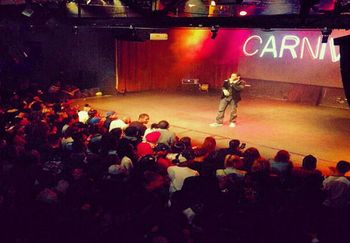 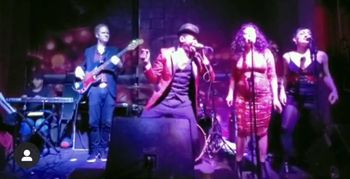 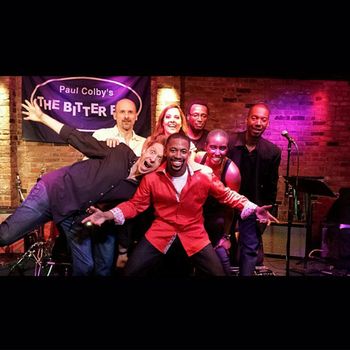 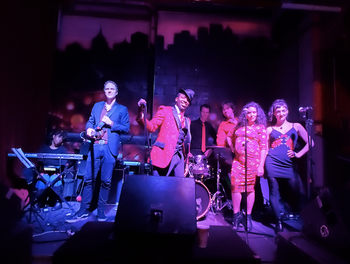 "There are many sides of me as an entertainer.  The divisions of my music is only "1" of the many".